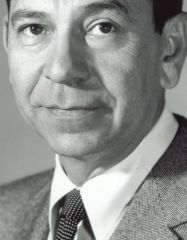 A good weekend, and I’m happy to have traded an hour of sleep for the longer daylight in the evenings.  My head’s already lost in dreams of twilight barbecues and meals out on the patio while the kids run through the sprinklers.  Anyway, had dinner with friends Friday, spent the day working in the yard and garden with Keaton Saturday, and again dinner with friends, then cleaning the garage (again with Keaton as my helper) Sunday.  Let’s do some blogging.

As I mentioned, last Friday afternoon one of my old old buddies sent me a mail as the day wound down.  A simple note but it started a back-and-forth that culminated in rare phone call (dudes don’t call dudes, for the most part, ladies).  Before that phone call, I had been telling my buddy, his name’s Andy, by the way, that I wasn’t sure what I was doing with the evening but that I was about to have a post-work ready-for-the-weekend beer to wind down.  I even sent him a picture to prove it.  Then, during our call, I vowed  to document whatever the evening turned into in a series of e-mailed photos.

It turned out to be a fun Friday. A buddy IM’d from work around 3pm asking if I was barbecuing for him.  With that, the evening morphed into an impromptu gathering of friends, the first barbecue of the “season,” sampling of some homemade beers, and a rollicking game of Trivial Pursuit (can Trivial Pursuit “rollick?”).  I thought it might be fun to post the photos as I sent them to Andy, it’s a nice little diary of the evening… similar to what I did a year or so back with the “week in pictures” thing, I suppose.  Oh you don’t recall?  Look here, here, here, here, and here. 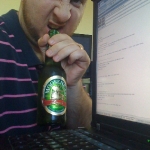 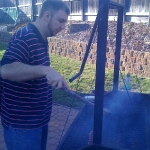 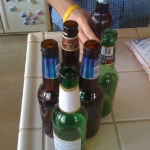 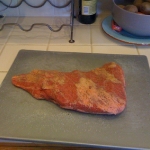 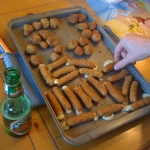 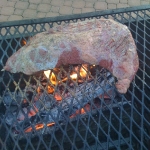 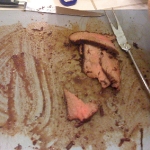 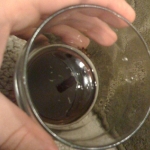 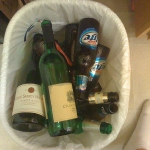 Man, I swear it wasn’t as booze-drenched as those pictures make it out to have been.  Was a good time though, and I think the pictures prove that out.

The new Decemberists leaked over the weekend.  If you’ve been following this blog for any amount of time, and (for whatever reason) make it a point to read my pages and pages of rambling about music – you’ll know that every single record this Portland outfit has released has wound up on my personal year-end “best of” lists.  And really, hearing this, I’m near certain this release will be no exception to the rule.

A sprawling concent album, a tragic love story with humans-turned-animals and personified elements of nature (I’ve only been through it four times or so front-to-back yet)… it’s definitely a record you’d expect from The Decemberists.  When it comes out, you should get it.  Don’t illegal-download it (for preview purposes only) like I did, OK?