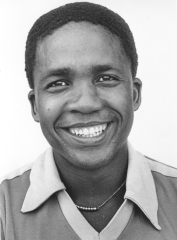 The Arcade Fire show Saturday night in Berkeley was just awesome. The bad was on-point, the sound was crisp and the mix was perfect. It was a sea of elated white people bouncing around and clapping and singing along to the Fire’s hooky hooks. I was entirely surprised that the band was able to maintain the energy levels they had when we saw them the 1st time in that little 200-person club. Sure, it’s harder to communicate that kind of energy to an audience of ~8,000 – but they had everyone on their feet by the end. Check out some video of them doing an oldie-but-goodie over here at YouTube.

I didn’t post Sunday night because I spent most of the evening working to backup all the files and databases on my server. That’s right folks, I did it: I signed up for a new hosting provider in an attempt to escape the sinking ship that is my current host. I made the call around 11pm Sunday night, mostly out of frustration, but also after sitting down and writing the following in a text file because I couldn’t access my blog. The background:

Over the past week my uptime has simply disintegrated to abysmal levels. Now, the downtime which used to be a fairly rare exception has unfortunately become the norm, and, more often than not, I can’t even get onto my own pages. Sunday night I spent a good chunk of time trying to gauge what effort would be involved in actually pulling up stakes and moving all my pages to a new host. The outlook was grim: moving all my database-reliant pages (the blog, the galleries, my personal server-stored bookmarking app) is going to be a bear, and there’s a real risk things won’t come over perfectly and will have to be rebuilt from the ground up. The whole migration process is iffy, and the prospect was almost enough to make me keep trying to get StartLogic to help me out – but I’ve just had such poor luck.

But, in the end, I the effort seemed worth it – and I bit the bullet. The switch will hopefully be transparent to you, dear reader. The only noticeable change should be the site speeding up and not crapping out all the time. I hope for things to be up and running and swapped to the new host by the end of the week. We’ll see. Just bear with us here at sounds familiar for a week or so, OK? Thanks.

Hey, wanna see some pictures of my garden? OK. From top to bottom: 1) I put up a mini-scarecrow to keep the dang birds from my strawberries, 2) It seems to be working, but one of the berry plants has aphids, 3) Flush with ripening tomatoes. 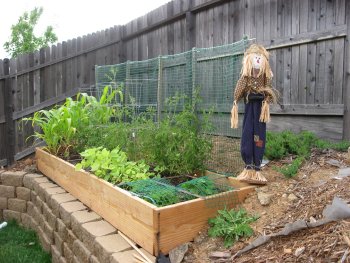 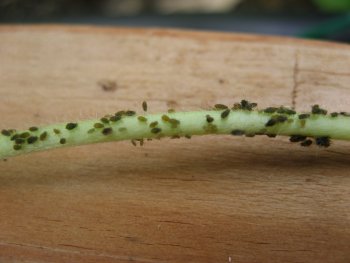 And finally, a web roundup of other pictures from our Memorial Day weekend spent camping (welcome to the digital age, folks, where everyone who you go camping with has digital cameras and websites): Bill & Susie post some pictures, and so does Megan. I particularly enjoyed the series near the bottom of of Keaton in the dog-cage while Jake pokes her with a stick.

Other than that, I don’t have much to write.

Hopefully my stupid webpage was up long enough to let me post this, and likewise let you read it. Stupid webpage.

One Reply to “sea of white”